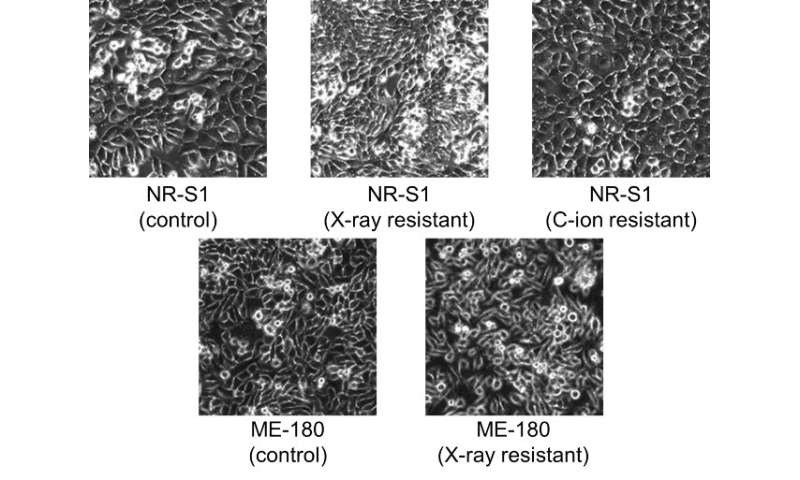 In cancer patients, there can be tremendous variation in the types of cancer cells from one patient to another, even within the same disease. Identification of the particular cell types present can be very useful when choosing the treatment that would be most effective, but the methods of doing this are time-consuming and often hampered by human error and the limits of human sight.

In a major advance that could signal a new era in cancer diagnosis and treatment, a team at Osaka University and colleagues have shown how these problems can be overcome through an artificial intelligence-based system that can identify different types of cancer cells simply by scanning microscopic images, achieving higher accuracy than human judgment. This approach could have major benefits in the field of oncology.

The system is based on a convolutional neural network, a form of artificial intelligence modeled on the human visual system. In this study, reported in the journal Cancer Research, this system was applied to distinguish cancer cells from mice and humans, as well as equivalent cells that had also been selected for resistance to radiation.

"We first trained our system on 8,000 images of cells obtained from a phase-contrast microscope," corresponding author Hideshi Ishii says. "We then tested its accuracy on another 2,000 images, to see whether it had learned the features that distinguish mouse cancer cells from human ones, and radioresistant cancer cells from radiosensitive ones." 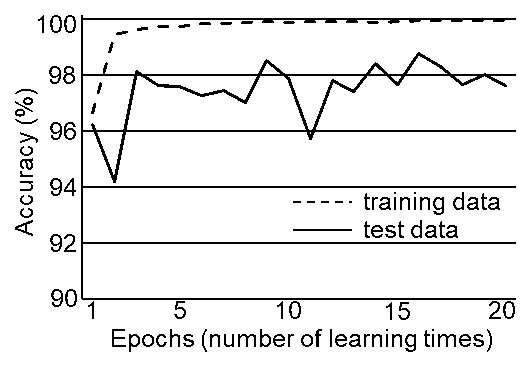 Fig.2: Trend of the accuracy when predicting cell type based on cancer cell images. The accuracy reached to about 98% for test data (data not used for AI training). Credit: Osaka University

Upon creating a two-dimensional plot of the findings obtained by the system, the results for each cell type clustered together, while being clearly separated from the other cells. This showed that, after training, the system could correctly identify cells based on the microscopic images of them alone.

"The automation and high accuracy with which this system can identify cells should be very useful for determining exactly which cells are present in a tumor or circulating in the body of cancer patients," lead author Masayasu Toratani says. "For example, knowing whether or not radioresistant cells are present is vital when deciding whether radiotherapy would be effective, and the same approach can then be applied after treatment to see whether it has had the desired effect."

In the future, the team hopes to train the system on more cancer cell types, with the eventual goal of establishing a universal system that can automatically identify and distinguish all such cells.